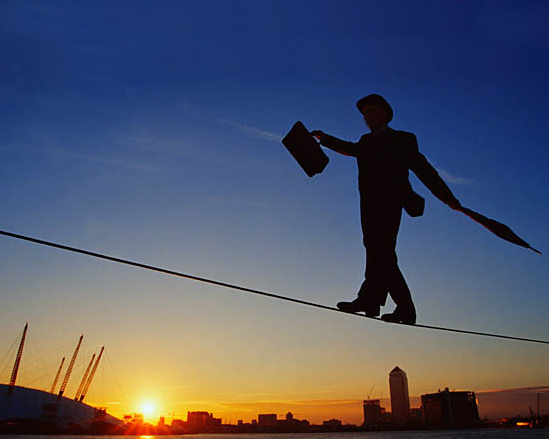 Tony is the other founder and director of IA Productions. He has 20 years of experience of working in the entertainment industry in a wide range of roles as diverse as a trapeze artist, acrobat, stage manager, producer and rigger. Tony even starred in one of the first 3D Imax movies ever produced!

For around 5 years, Tony was the technical manager (head rigger) at Circomedia, which is one of Europe's leading circus schools.

With his background as an aerial performer and rigger, along with his other access qualifications (IRATA, IPAF etc) Tony is now in demand as one of the UK's most experienced & qualified riggers of aerial performers.

Tony is also one of the founding members of RICSAT (Rigging in Circus, Standards and Training), an organisation that looks at rigging safety in the circus arts industry.